Thomas Jefferson Classical Academy is extremely proud of our strong athletic program and the performance of our student-athletes, both in the classroom and on the field. We are a proud member of the NCHSAA 1A/2A Southern Piedmont Conference and were one of the first charter schools in the state to participate in the 1A classification in all sports including football. 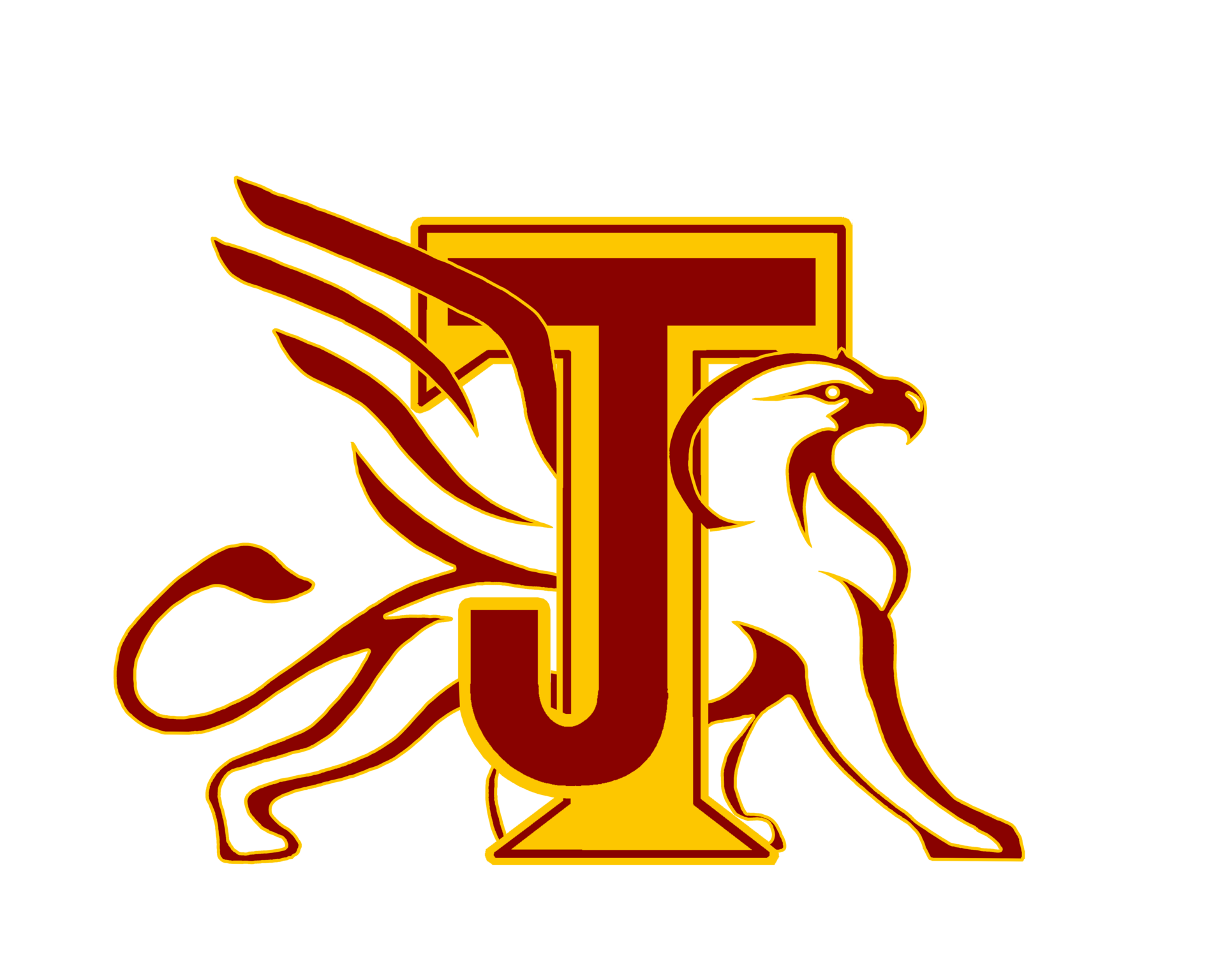 The classical mythological figure of the Gryphon has been selected as the symbol for Thomas Jefferson Classical Academy. It was used in the Persian, Greek, and Roman cultures as well as in western heraldry.

Since ancient times it has been a symbol of vigilance, loyalty, strength, speed, gracefulness, and gentleness. As part eagle and part lion, it was master of the sky as well as the land. A goal for the academy is to have all graduates imitate the Gryphon by being able to command the heights of knowledge and truth and being able to use them in down-to-earth situations.